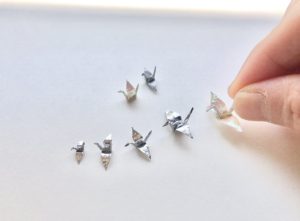 Orizuru is a crane bird made with Origami.

It is said to be brought to Japan by Buddhist monks around the sixth century, however there is no evidence about this and the origin of Origami is unknown.

The oldest mention of Origami is the poem written by Ihara Saikaku in 1680.

Now “ORIGAMI” is well known in the world.

Orizuru – crane bird made with Origami paper-,  is one of the famous Origami art.

In Japan, we use Orizuru in many occasions, such as prayer for health or peace, as crane birds are symbols of a long healthy life and a good fortune.

By making miniature Orizuru and putting it in jewelry, the jewelry becomes good luck charm. 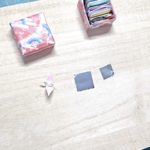 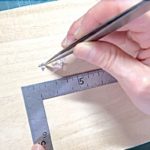 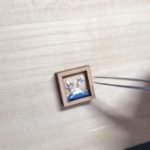 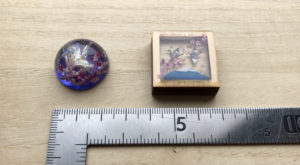 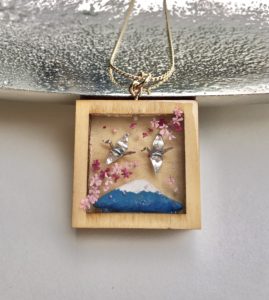